Savory pie and tart recipes make a great addition to any gathering. A harvest dinner menu would naturally feature items that are in season, like squash and root vegetables.

Teeny Lamothe, founder of Teeny’s Pies, and author of “Teeny’s Tour of Pie,” shared one from her book that features just that-pickled beets, and creamy goat cheese. The combination of sweet and savory flavors, as well as the crisp, flakiness of the crust in contrast with warm, creamy goat cheese is an out-of-the-box pairing for almost any wine. Try it with Snowbirds 2013 Merlot, or our 2016 Grüner Veltliner, depending on your mood!

Preheat the oven to 400°F with a rack in the middle position.  Line a large rimmed baking sheet with parchment paper or aluminum foil.

Whisk together the sugars and salt in a medium bowl. Add 2 tablespoons water and whisk until smooth. Add the walnuts and stir until they are evenly coated in the sugar. Spread the walnuts on one prepared baking sheet and bake until the sugar begins to caramelize and brown, about 20 minutes.

Set aside and let them cool.

Meanwhile, heat the olive oil in a medium skillet over medium-high heat. Add the onion and cook, stirring occasionally, until it is caramelized and a deep golden brown, 10 to 12 minutes. Set aside to cool.

Prepare the crusts: Dust a second large baking sheet with flour. Divide the dough into two equal pieces and form each into a 1-inch-thick disk. On a floured surface using a floured rolling pin, roll one disk out into a rough 12-inch circle about 1⁄8 inch thick; place it toward one end of the prepared baking sheet. Roll out the second dough disk in the same fashion and place it next to the first on the baking sheet. (Don’t worry if the circles overlap slightly; there will be enough room for both tarts once they are formed.)

Arrange 1 cup of the pickled beets in the middle of the first crust circle, leaving a 1-inch edge all around. Scatter half of the caramelized onions over the beets and crumble 2 ounces of the goat cheese on top of the onions.

Starting on one side, fold the edge of the crust up and over the edge of the filling. Make your way around the circle, folding up the extra crust and pleating it as you go. The crust should not meet in the center; the edges just have to be tucked up toward it. The look you’re going for by the end is called a galette, or a very rustic tart.

Bake the tarts until the crust is golden brown and the top of the goat cheese has started to brown, 30 to 40 minutes. Top the tarts with the candied walnuts and serve warm.

Place the beets in a large saucepan and add water to cover by 1 inch. Bring to a boil over high heat and cook until the beets pierce easily with a knife, 20 to 30 minutes.

Meanwhile, whisk together the vinegars, sugar, and salt in a small bowl until the sugar and salt are dissolved.

Once the beets are soft, remove them from the heat and run them under cold water to cool. Working under the water, slip the skins off (they should come off very easily). Set the beets on a cutting board to cool to the touch.

Cut the beets into 1⁄4- to 1⁄2-inch slices and place them in a large bowl. Add the pickling liquid, cover with plastic wrap, and set aside for at least 3 hours, ideally overnight. (The longer the beets sit, the more pickle-y they get.) 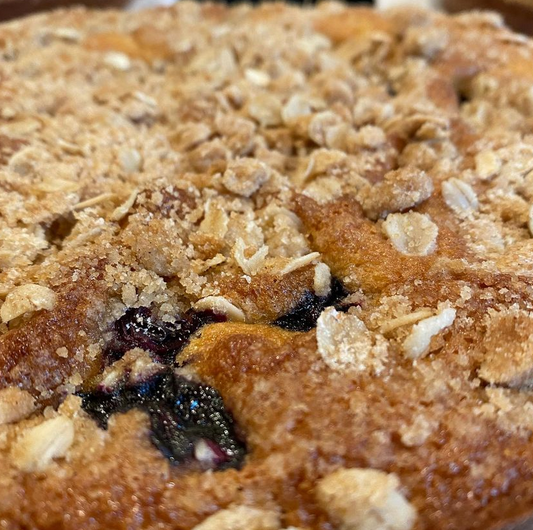 The down low on Merlot